When Lord Saladin returns on Tuesday he’ll be bringing the Iron Banner live event to Destiny 2 Season 2 for the first time. If you haven’t heard there are some changes being made to this event which will effect both how you play it and the rewards you reap from it. So prepare to learn how to change what you do while the Iron Banner is live to take advantage and earn as many Tokens as possible in order to get the best Armour, Weapons, Ghost Skins, and Ships from it. Let’s see what’s changing.

First things first, the upcoming Iron Banner will have some Season 2 weapons available to earn as rewards, but not all of them. As with Faction Rallies some weapons are being held back for next time so you still have something to look forward. I personally think this is great because it avoids certain Guardians going nuts and earning everything this week, leaving nothing new for discovery next time.

The next change is that yes, there is an Iron Banner Ship to earn! Bungie has confirmed this but they’re staying quiet on how it looks, handles (as if that would be a thing), and affects your social life, leaving it up to us Guardians to play around with and figure out.

Yes, you will be able to earn Iron Banner weapons from Season 1 in the Season 2 Iron Banner.

Iron Banner Armour and Weapons will be, for the first time in Destiny 2, available for purchase from Lord Saladin himself. You could buy these in Destiny 1 but it’s not really been in a thing in Destiny 2 until now. As for what the currency for buying these is I can’t confirm I’m afraid. I think it would be in two forms, one that is Iron Banner Tokens and the other Glimmer. I’d go as far as saying that it’s probably going to be a combination of both, meaning you need to play a certain number of Iron Banner Crucible matches to qualify for purchasing this Gear.

Lord Saladin is handing out Challenges and Objectives to those competing in the Iron Banner. These will get you Armour Ornaments which we all know are important for proving you’re better than every other Guardian out there. Again, right now I’m not 100% sure what these will be, but they’ll most likely be along the lines of, make 3 multi-kills, win 4 matches in a row, or use a Shotgun to kill 2 Guardians at once 4 times.

Since there’s no limit on how may Tokens, and therefore Engrams, you can earn this week is basically an Iron Banner free for all. Here’s a preview of what you can earn. 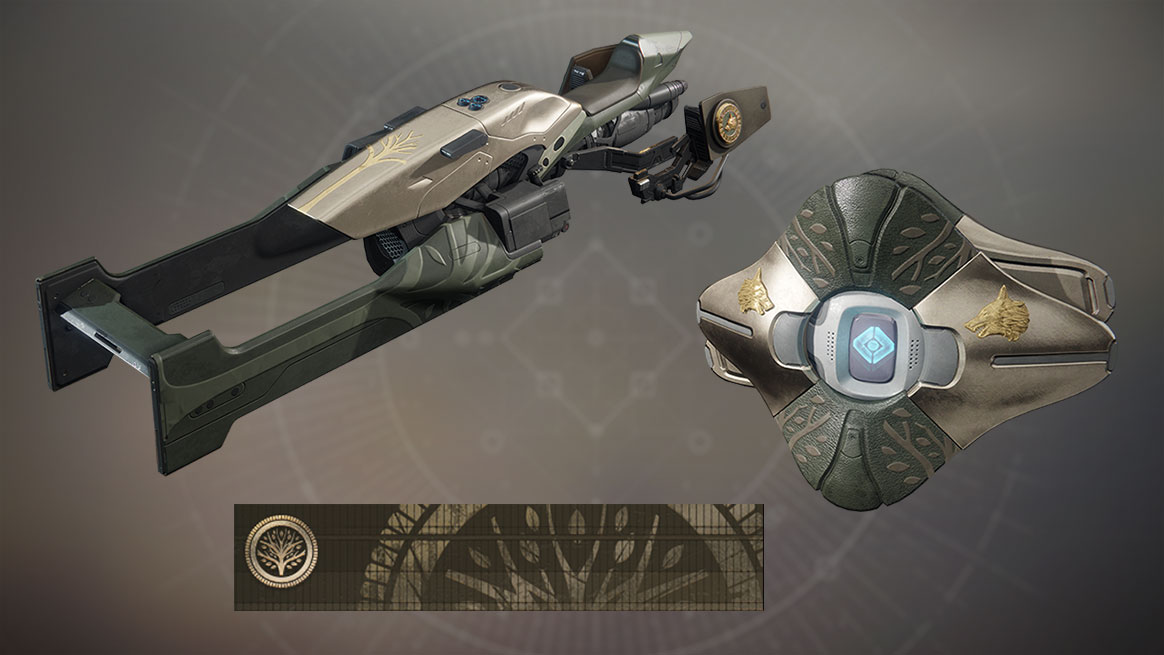 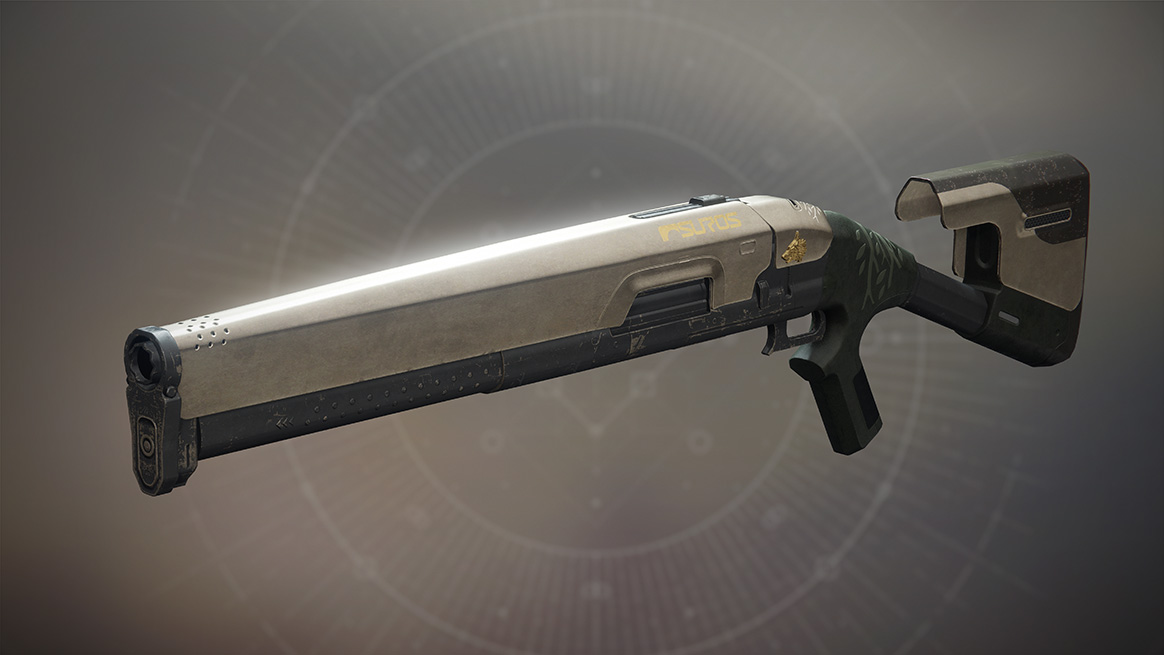 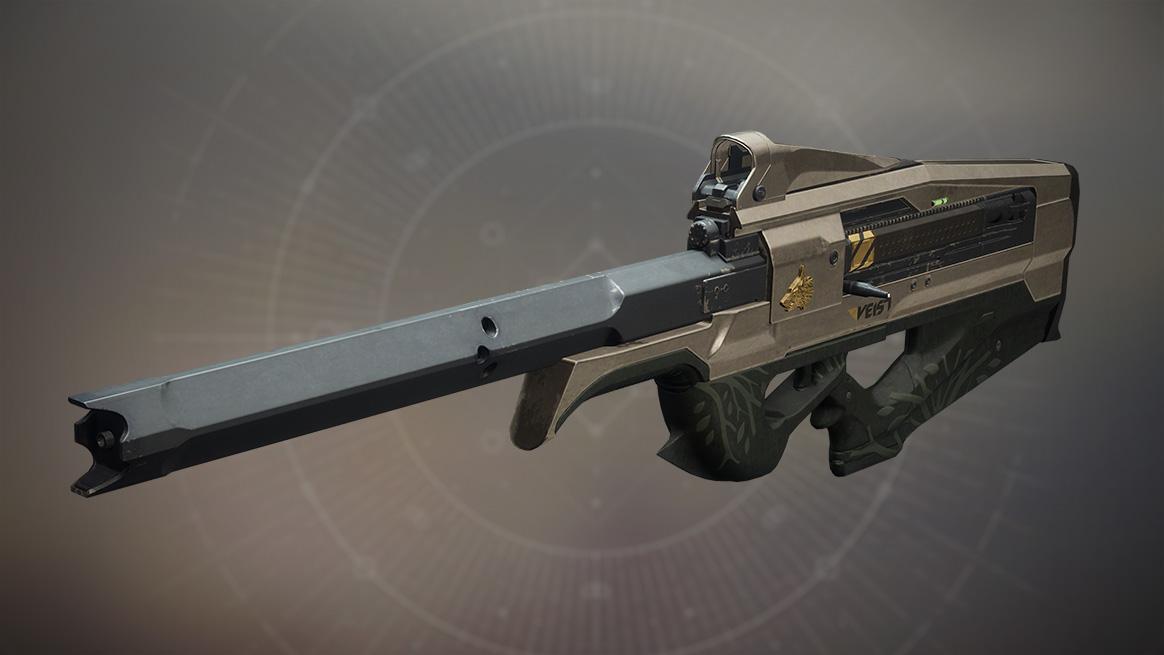 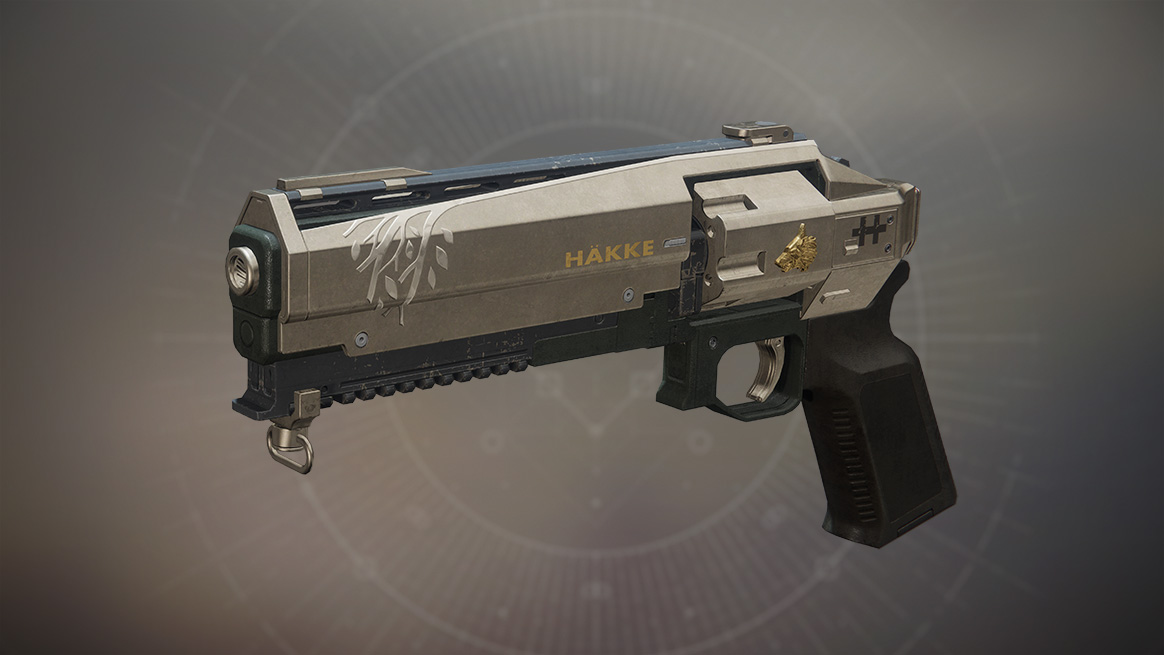