We’ve written about the potential for Destiny 3 before, and despite that article being a few years old, little has developed on the Destiny sequel horizon. Instead, hints from Bungie and a changing state of the gaming environment have led us to the conclusion that while changes are coming, they’ll face some serious challenges. In some ways, what Destiny 2 wants to do is a path already set, with the only questions remaining about how achieving this goal might be possible.

The Age of Games as a Service

Gaming is a form of entertainment much more closely tied to technological evolution than most. This evolution means potential is always being uncovered and combined with a change in gaming culture and ideals, a game that launched a few years ago can be very different than how it is today. This is the case with Destiny 2, which hit shelves back in 2017.

At that time, gaming had already embraced the games as a service model, but nowhere near to the degree it has today. Games like Fortnite, Dragon Ball Xenoverse 2, and Warframe had set the stage for a slowly evolving platform rather than continual sequel releases, and the success of these titles couldn’t be ignored. While the longevity of online titles is always a primary concern of developers, it’s likely Bungie didn’t appreciate just how far this concept would come.

Rather than having to completely redesign a world and game systems every few years, adopting a game as a platform approach let developers slowly build on existing systems to craft something great. If this ideal isn’t internalized perfectly in a game’s early development process, however, problems can occur, and that’s something we’ve seen with Destiny 2. 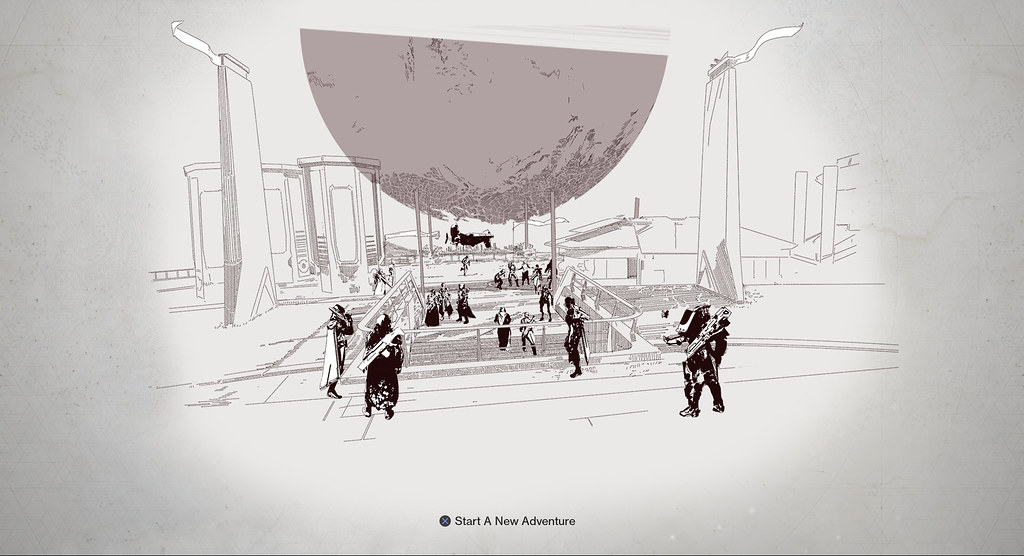 Building into a Corner

Despite being made a fantastic game with time, the launch of Destiny 2 was a rocky one. Releasing a title many felt was overly simplistic and devoid of content was frustrating for players who expected more, and this problem took time to be resolved. Even once these complaints were addressed, the challenges of early game design decisions began to raise their heads.

The engine used by Bungie for Destiny 2 has been developed in-house, and while it can be powerful, it also runs into one major problem – file size. The world of Destiny 2 is large, and this means an enormous number of textures, sounds, and 3D models need to be stored locally. These quickly add up and have long since passed a point where they create problems for the game.

Bungie first attempted to address this issue with the release of the Beyond Light expansion in November of 2022. This expansion reduced the bloated 120 Gb file size on PS4 to around 70 Gb by removing unused or culled content. This had been especially helpful to console players with their more limited hard drive space, but the design of Destiny made it a temporary solution. 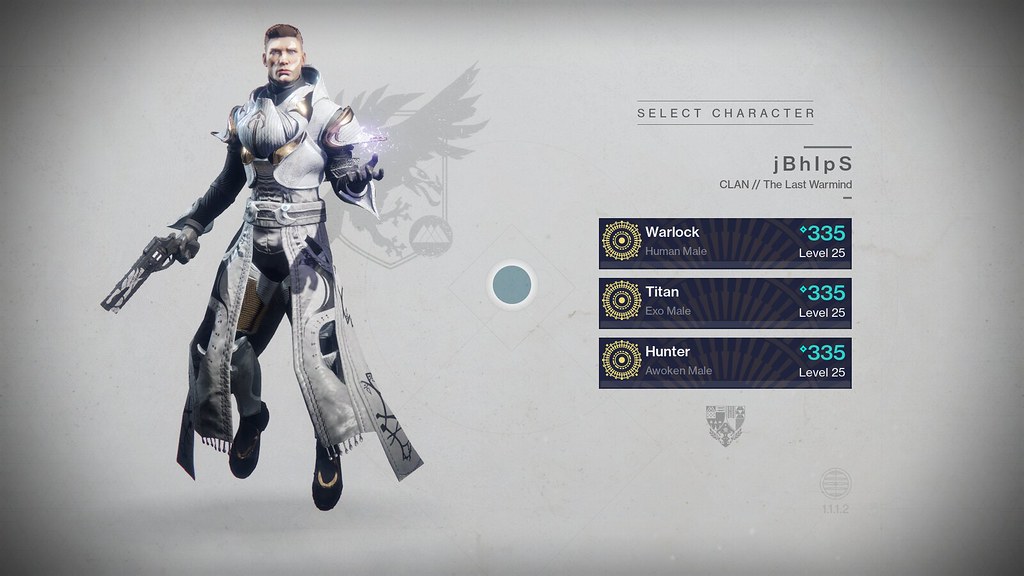 With each new expansion, Destiny 2’s install footprint continued to grow. Bungie’s solution to this was to send content to the ‘vault’. In real terms, this meant the game physically removed existing content from the game, potentially adding it back later, and rotating through what was available and what wasn’t. This is a pattern Bungie has had to repeat, consistently removing paid content and keeping only the most relevant areas of the game active.

The Potential for another Redesign

Of course, removing content was a compromise most fans could stomach. The elements which were removed were rarely played, while the vast majority of users would enjoy the new gameplay which replaced it. As of a report in late 2022, Bungie revealed that they’d no longer commit to this sunsetting of content, promising instead to keep everything following the release of the Lightfall expansion in February of 2023. So, what comes after that?

One possible answer is that the game undergoes a significant redesign to better compress and organize assets. This type of move would be immense, but it’s not unheard of in interactive entertainment. For example, the top online slots sites today experienced something similar after the decline of their former code, which was based on Flash. Websites that include these games like Royal Panda and Party Casino have also had to redesign their services thanks to mobile demands of newer HTML 5. Both required significant work, but both saw major advantages for the effort.

A redesign of Destiny 2’s data system would be more possible now thanks to Bungie’s years of experience with the engine. They’re now more familiar with what it can do and what it needs, so a redesign along the line of the Source Engine updates from Valve could be on the cards. In the case of data compression, however, the last-gen systems also play a part.

The older a platform is, the more limited its hardware speed is. Since Destiny 2 launched on the PS4 and the Xbox One, it has versions of the game that are well behind modern PCs and consoles. The problem is that a need to appeal to these systems can hold other versions back. The PS5 and modern PCs could much better decompress textures on the fly, for example, but the Xbox One could not.

Solving the issue this way would depend on ceasing support for the last gen systems. Bungie has done this before with the first Destiny after it changed from PS3 to PS4, so there is precedent. With the latest Lightfall expansion noted as a close to a recent storyline, this also marks a perfect narrative position to leave older systems behind.

All that said, it might be the case that the next step for Bungie is to rerelease Destiny 2 as a game that fully accepts its games as a service nature. Rather than a numbered sequel, it could embrace the future with a new subtitle that reflects the developer’s ongoing goals. Whatever comes next, we likely won’t have to wait long to find out, with the one thing we know for sure being that more Destiny is coming, no matter what form it takes.