Trials’ New Linear Fusion Rifle Is The Best In The Game

With Trials launching today, a brand new Linear Fusion Rifle will likely be up for grabs: Reed’s Regret, a Stasis Linear Fusion Rifle. This new addition comes backed full of good perks, from Clown Cartridge to Vorpal Weapon. However, there’s one potent combination on this weapon that may just turn it into the highest DPS weapon in the game for Season 15, thanks to the Particle Deconstruction mod. 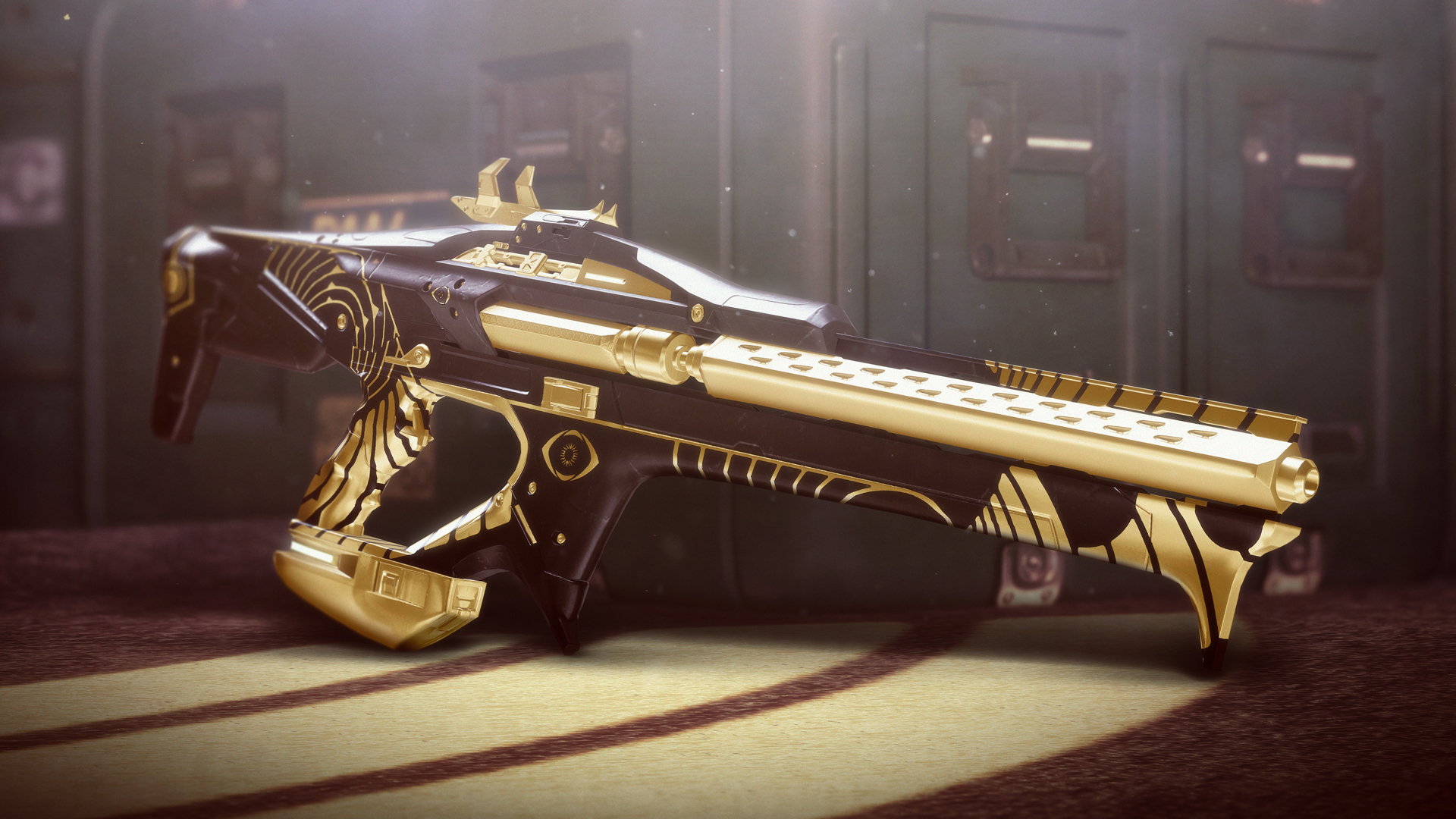 You see, Reed’s Regret can roll with the potent combination of Triple Tap and Firing Line. Firing Line, though currently bugged, is a sharper damage increase than Vorpal Weapon. It sits at 20%, whereas Vorpal is only 15%. Combining it with Triple Tap means it can reach some serious highs – but it will heavily punish you for missing those precision hits.

The potential of this weapon is only heightened by its Adept variant, as Adept Charge Time can be slotted into it. As the mod no longer reduces your damage, it’s a must have to ensure you’re getting the most DPS out of this thing.

Of course, even then, that’s by no means a must have. A regular version of this weapon works just as well – and potentially better than Threaded Needle, its current Linear Fusion Rifle rival. Of course, you can still slap on Boss Spec – or Adept Big Ones, if you have the Adept version – with no real downsides.

At the end of the day it’s a flat buff, and worth running on almost every heavy weapon. But what do you think? Will you be grinding for a god roll Reed’s Regret? Let us know in the comments.

This Week At Bungie: Trials, Bugfixes And More
Savathun’s Story, Part 2: Schemes And Songs In Sol