So, Is Anything Getting Vaulted With Witch Queen?

With the announcement on Beyond Light, Bungie introduced the DCV – the Destiny Content Vault. The DCV encompasses every single piece of Destiny content ever made, from both games, that is not currently within in the live game of Destiny 2.

Using the DCV, Bungie explained that they would cycle content in and out of Destiny 2, allowing them to introduce more content – both new and old – more easily and more frequently. This would allow them to avoid bloating the game to an unreasonable size, making manging it much easier.

With Beyond Light, we lost numerous activities and destinations when the DCV took effect. Mars, Mercury, Io and Titan, as well as every activity on them, were removed from the game. Crucible maps and Gambit maps, as well as the Menagerie, the Reckoning and the Forges also went away. 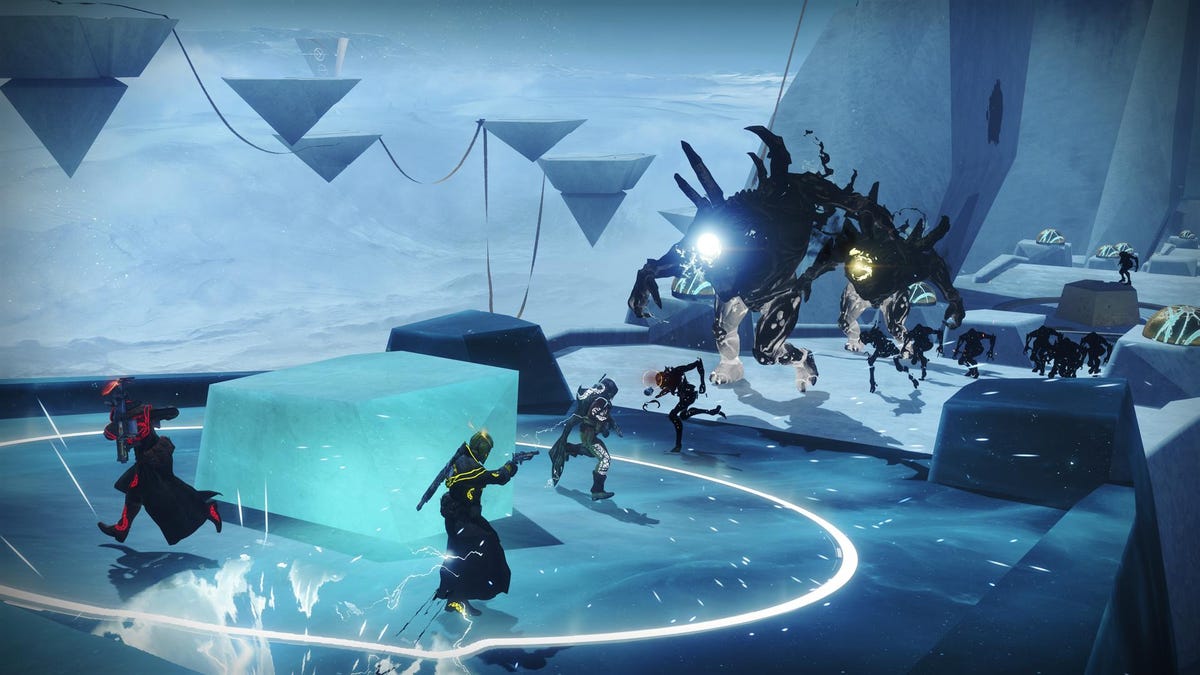 Now, the DCV is something Bungie has stressed is sticking around, so the question is: What’s getting removed with the Witch Queen, if anything?

If we’re going by examples, then it’s possible that the EDZ, Tangled Shore and the Dreaming City – and their respective activities – will be leaving the game. Based on narrative clues and past history, these are the likely candidates. Here’s why:

Narratively speaking, the Tangled Shore is the most likely to go away because the Spider is trying to leave the Shore. There is a chance that, at the end of Season of the Lost’s activity, Mara and Petra discuss the Spider and his activities. This conversation ends with them hinting at dealing with him and how he’s overstepped his bounds sometime in the future.

Now, the Spider has either anticipated this, or knows this is happening, as in the lore of the Exotic Wayfinder’s Ghost Shell, he’s attempting to leave the Reef. He contacts the Drifter and meets him within his hideout, discussing the House of Light and how humanity has started to differentiate them from Spider’s Fallen.

He then explains that Mara Sov will likely come after him for what he did to Crow, and then asks the Drifter to smuggle him out of the Reef before she can act, having lead the Drifter to a hangar and a ship.

As for the Dreaming City, it’s simple. With Mara back for good and the curse supposedly ending – we’ll have to wait on that last part – we don’t really serve any purpose there any longer. Our entire presence there was to fight back the Taken and Hive presence, kill Riven and end the Curse. If the Curse ends, then there’s no narrative reason for us to stay in any active way.

The EDZ leaving is probably the least likely, and yet seems to be plausible simply because it’s not truly had any relevancy save for Hawkmoon’s mission this past year. Likewise, with the House of Dusk practically collapsed, and the Cabal largely at peace with us, there’s no real reason for us to maintain a foothold there.

In terms of the gameplay, the Tangled Shore losing its only vendor seems like a great indicator that it’s going away with the Witch Queen. Moreso, the Tangled Shore is involved in Season of the Lost’s Shattered Realm, acting as a theme for its ‘Debris of Dreams’ mission. The EDZ is also a location, though the Dreaming City is not for the activity. 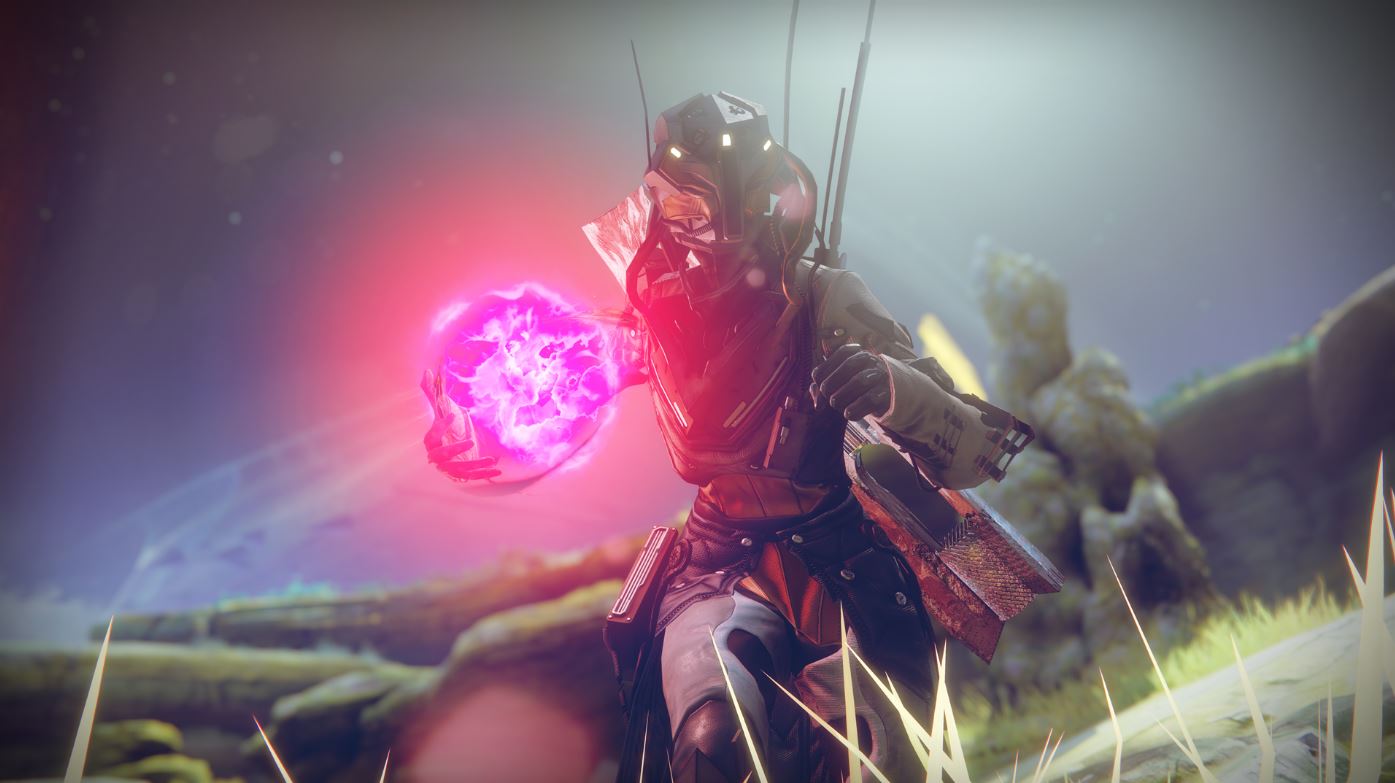 The planets mainly involved in Season of Arrivals’ seasonal activities – Mars, Mercury, Io and Titan – were all sunset once the Season was over. Who’s to say the EDZ and the Tangled Shore won’t share the same fate?

Of course, we ultimately don’t know which locations will leave. It’s entirely possible none will, though I do doubt that possibility greatly. We’ll simply have to wait and see. Let us know what you think will disappearing in the comments.

Savathun’s Story, Part 6: Hive In Disguise
Festival Of The Lost Is Getting Some Major Changes