Early in Destiny 2’s life, Bungie added Exotic Catalysts to the game, a way for players to upgrade certain Exotics. But even better than new perks, Exotic Catalysts also cause Exotic weapon multi-kills to drop Orbs of Power, which players can use to charge their Super and activate other perks. This makes Exotic Catalysts very desirable in all levels of play, but makes it difficult to justify equipping an Exotic that Bungie hasn’t given a Catalyst yet. 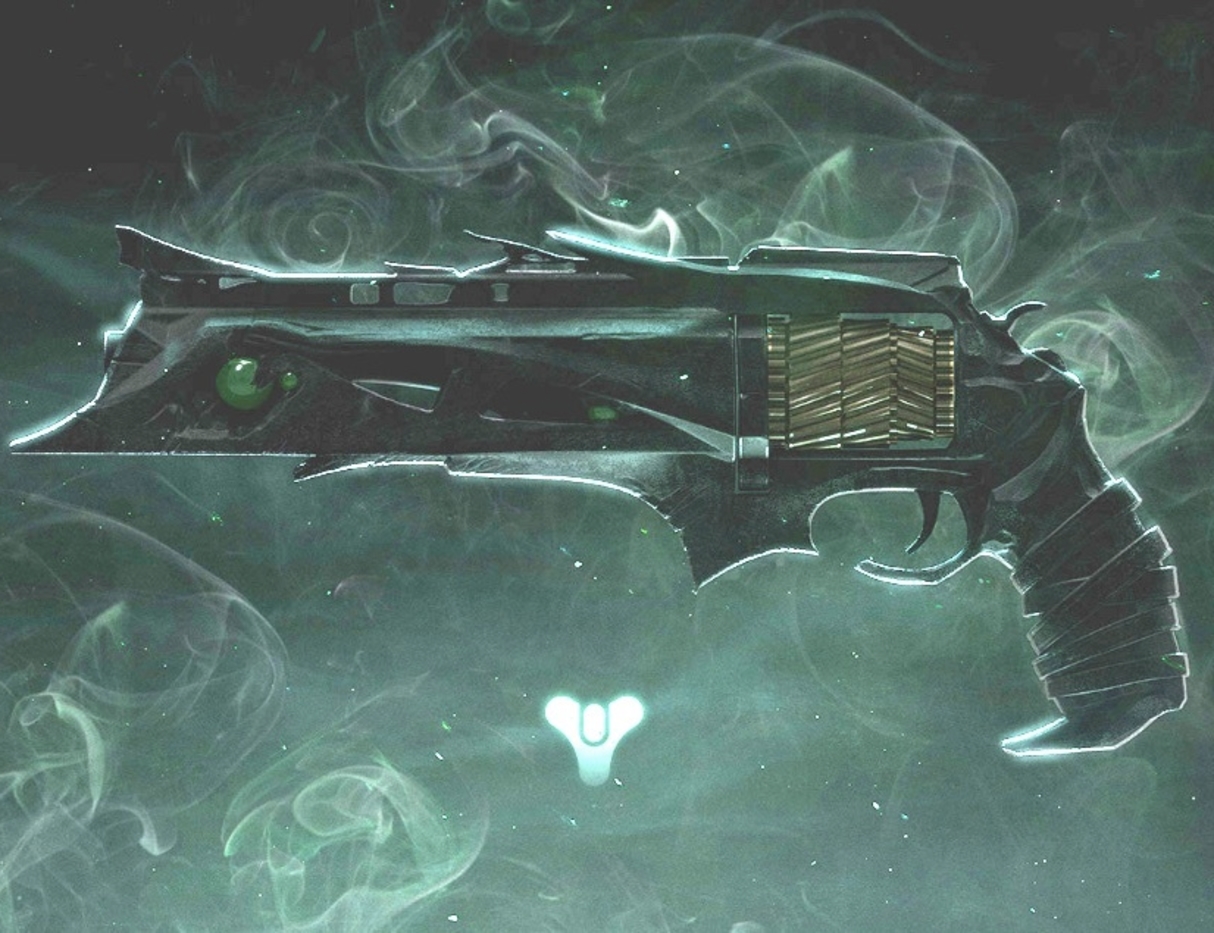 When asked about this by Polygon, Joe Blackburn replied “There’s some really different, interesting solutions to that problem space.”

“[…] While we’re not ready to talk about them right now, we’re well aware of things like ‘hey, Thorn can’t generate Orbs, or Anarchy — not that Anarchy needed another reason to be great — but a lot of people, for a while the echoing cry was ‘can you just give Anarchy a Catalyst? All it’d have to do is make it give Orbs.’ Like, listen. Anarchy is good enough without the Orbs, you can take the downside here. But yeah, that’s something we think about.”

A major surprise from the Destiny Showcase was the Bungie 30th Anniversary event and the announced return of the Gjallarhorn rocket launcher. To close out their interview with Destiny 2’s two leads, Polygon asked why Gjallarhorn is coming to Destiny 2 after such a long hiatus.

“One of the questions we asked ourselves, when we started looking at what would a 30th Anniversary Celebration look like is like, ‘what are those moments that we really want to call back to on this journey, the experience we’ve had with out players,’” said Truman. “And two that immediately jumped was that experience of the loot cave at the very beginning of Destiny 1, and the […] Exotic-defining moment when you understood what Gjallarhorn was.”

In the Bungie 30th Anniversary event, which starts on Dec. 7, players will dive into a new dungeon based around the loot cave from the original Destiny — a glitch that let players farm gear by, essentially, shooting into a cave. Players will delve inside the dungeon and emerge with Gjallarhorn, the series most iconic weapon, left behind in the original game. 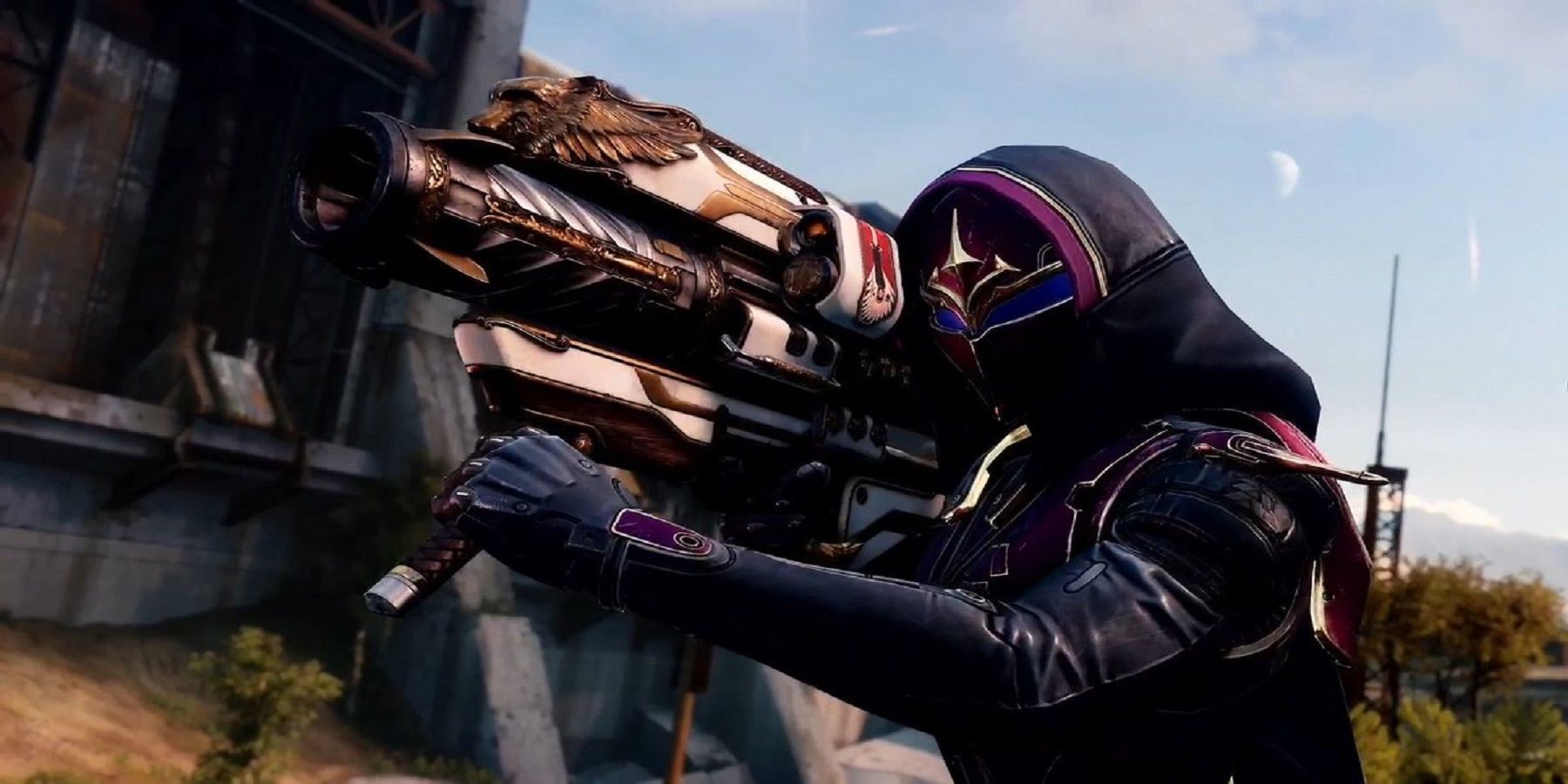 As for what Gjallarhorn brings to the table, Blackburn sees it as the great equalizer: “Even if it’s not ‘Hyper S-tier, good at everything,’ Gjallarhorn is the opportunity for us to add back the thing that when you’re getting someone new into Destiny you’re like ‘OK, what we’re gonna do first is we’re gonna get you out of New Light, and we’re gonna run this dungeon, and get you Gjallarhorn.”

Blackburn compared Gjallarhorn to an easy-to-learn champion in League of Legends, Master Yi. Blackburn is essentially saying that Gjallarhorn is idiot-proof — much like Master Yi. You don’t need to hit crits, you don’t need to know how many Anarchy bolts to plop onto a boss; with Gjallarhorn, you point, you shoot, your reload, and you repeat until you run out of ammo or (more likely) the boss is dead.

“You can use [Gjallarhorn] in a bunch of situations and not be let down by it,” said Blackburn. It’s a way to make a new player, of any skill level, feel useful in 99% of content almost immediately. That’s the authentic Gjallarhorn experience, and it’s the one Bungie intends to deliver.