Is The Witch Queen’s Pre-Order Exotic A Reprised Recluse?

When Bungie revealed the Witch Queen back in August, its pre-order Exotic was briefly shown when they announced it various editions. Much like Beyond Light, purchasing the Deluxe Edition grants players access to an Exotic weapon, with a catalyst and an ornament to boot.

However, it turns out that the Witch Queen’s Exotic looks very, very familiar. Take a look:

The basic shape is that of a Veist SMG, yet the most recognisable of those is the Recluse. If you’re unsure of what the Recluse is, it’s essentially the most broken Legendary in all Destiny history. It’s definitely the most infamous of the Pinnacle weapons – a set of Legendary weapons with unique perks that came from the game’s various ritual activities in Seasons past. 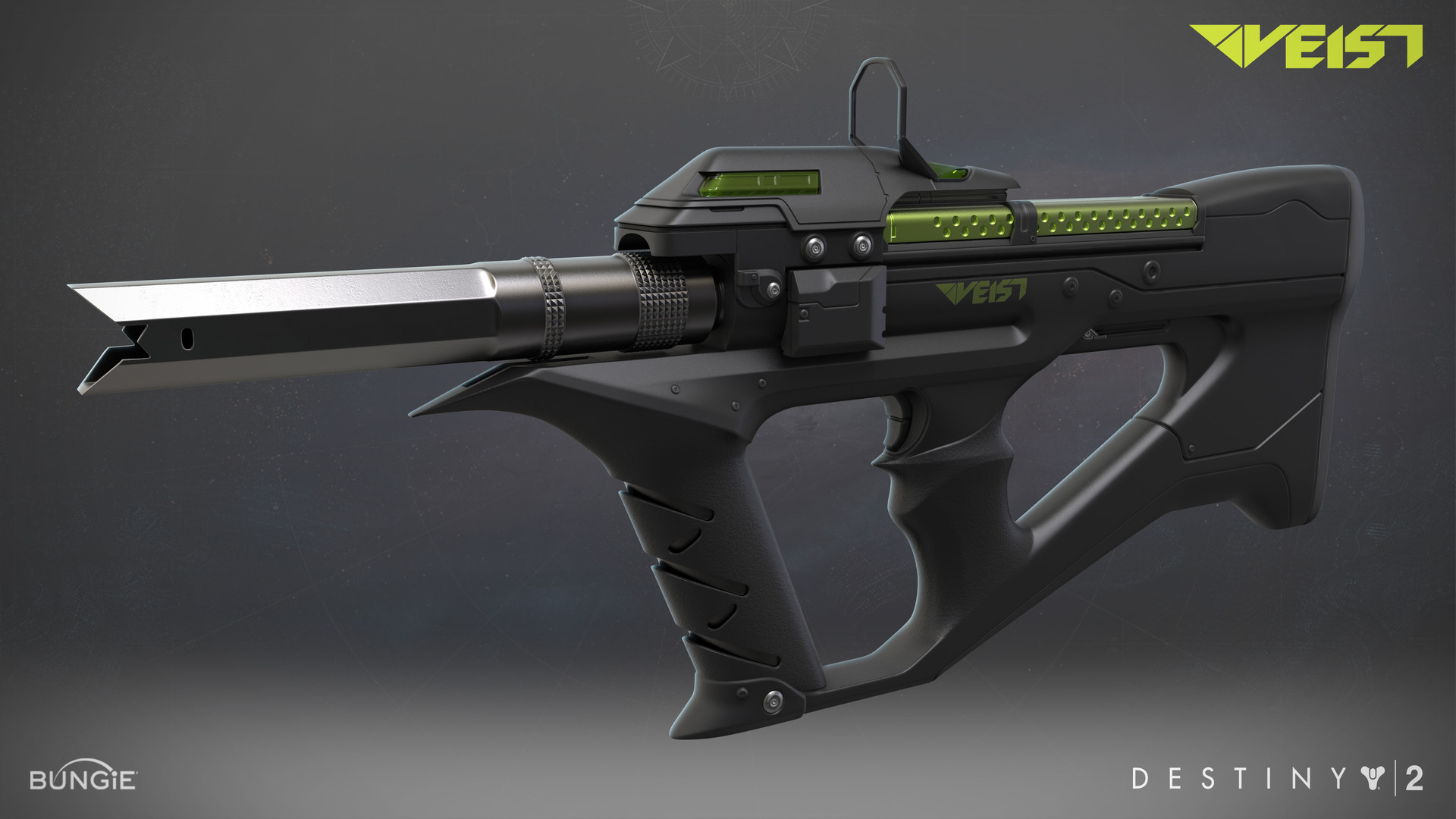 Recluse’s old perk, Master Of Arms, has essentially been reprised this Season as the ‘Harmony‘ perk, which grants bonus damage and performance for about 6 seconds upon final blows with any other weapon. Given that Bungie has proven that they can bring the perk under control, could this SMG be the Exotic variety and the spiritual successor to the Recluse?

Personally, I really hope so. Veist SMGs are incredibly satisfying, and none more so than the Recluse was. That’s without even mentioning that it’s been over two years since we last received an Exotic SMG. The last addition, Tarrabah, came with Season of Opulence, and was Crown of Sorrow’s Raid Exotic.

But what do you think? Is it Recluse? Let us know in the comments.

Savathun is Not the Final Enemy Guardians Will Face in Destiny 2’s Saga of Light and Dark
So, Is Anything Getting Vaulted With Witch Queen?