Cheeses are nothing new in the world of Destiny. As early as Destiny 1’s first Nightfalls, players were finding hiding spots and out-of-bounds exploits to solo one of the game’s hardest activities. Likewise, this hasn’t changed in Destiny 2.

Players relentlessly search for ways to make the toughest endgame activities just a little bit easier for themselves and others. Cheese methods are nothing if not plenty for strikes, dungeons, and raids, and today there’s another one to add to the pile.

The latest cheese coincides with the start of Season of the Lost and will help players trying to avoid getting too close to the leader of the Scorn, the Fanatic. 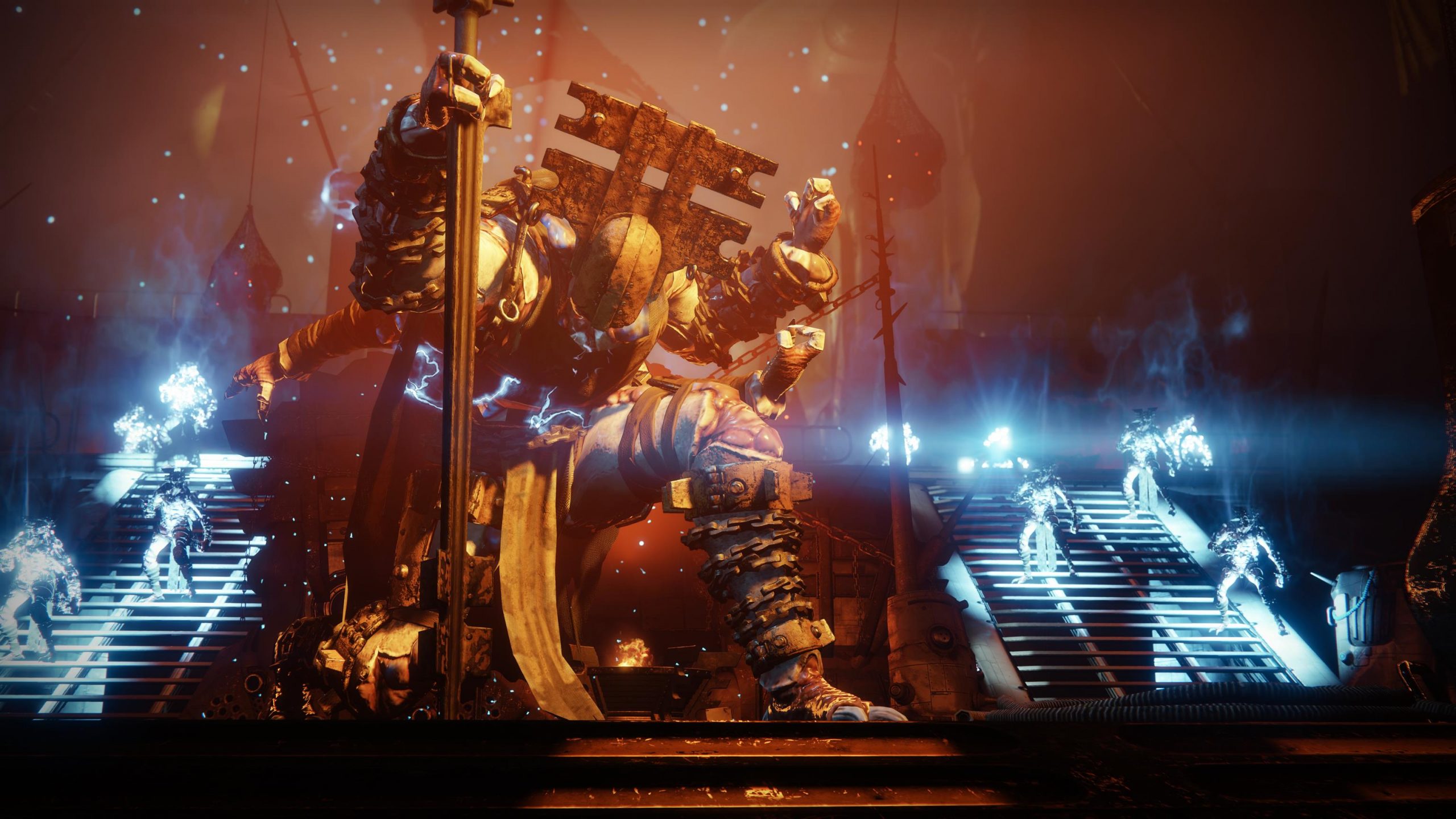 YouTuber Mactics shared the latest cheese he discovered, with the help of his community, inside The Hollowed Lair strike during the first week of Season of the Lost. The Hollowed Lair was the first nightfall for the season, confirming players’ suspicions it would be one of the strikes in the nightfall rotation so they can prepare for the grandmaster version later in the season.

Mactics’ cheese occurs within the final boss room as players do battle against the The Fanatic himself. Mactics points out that when The Fanatic teleports players into the air to pull them toward him, player momentum is carried through said teleport sequence. This means if a players is moving backwards while being teleported, they will continue moving backwards once in the air.

While at first glance it may not seem like much of a cheese, it still goes a long way in harder difficulty content – especially in Grandmaster NIghtfalls. Getting out of a boss tether – especially when they can potentially one-hit-kill you – is invaluable.

Will you be using this cheese? Let us know in the comments.

Season Of The Lost’s Roadmap Is Here – But It’s Pretty Vague
Will The Witch Queen Overhaul Destiny 2’s Levelling System?