Festival Of The Lost Is Getting Some Major Changes

Each year, Festival of the Lost comes around in Destiny 2 as a celebration of all we’ve lost. Of course, it’s meant to parallel Halloween, but the Guardians don’t seem to know anything about that. Regardless, this year it would seem the event is getting an overhaul. Here’s what we know so far (spoilers/leaks to follow):

Firstly, the Haunted Forest has been phased out. This is likely due to Mercury’s sunsetting, but it’s a cause for celebration for a lot of players. It has instead been replaced with ‘Haunted Sectors’, which I presume are Lost Sectors but spooky. It’s new-ish content, but it’s still just using existing content in only a semi-new way. Regardless, anything to avoid the Haunted Forest works for me.

Secondly, curious Guardians have datamined audio files in the API, finding mentions of ‘Headless Ones’. It’s unknown if these are brand new enemies or not, but I’m almost certain they’ll be reskinned enemies to fight in these new Haunted Sectors.

On the topic of datamining, there’s also a hidden Legendary Pulse Rifle in the API. This weapon is almost certainly going to be the new event weapon, but we don’t know anything else about it other than it’s a Pulse Rifle. The Dinosaur-themed Ornament sets will also be arriving with Festival of the Lost, thanks to their win earlier this year. 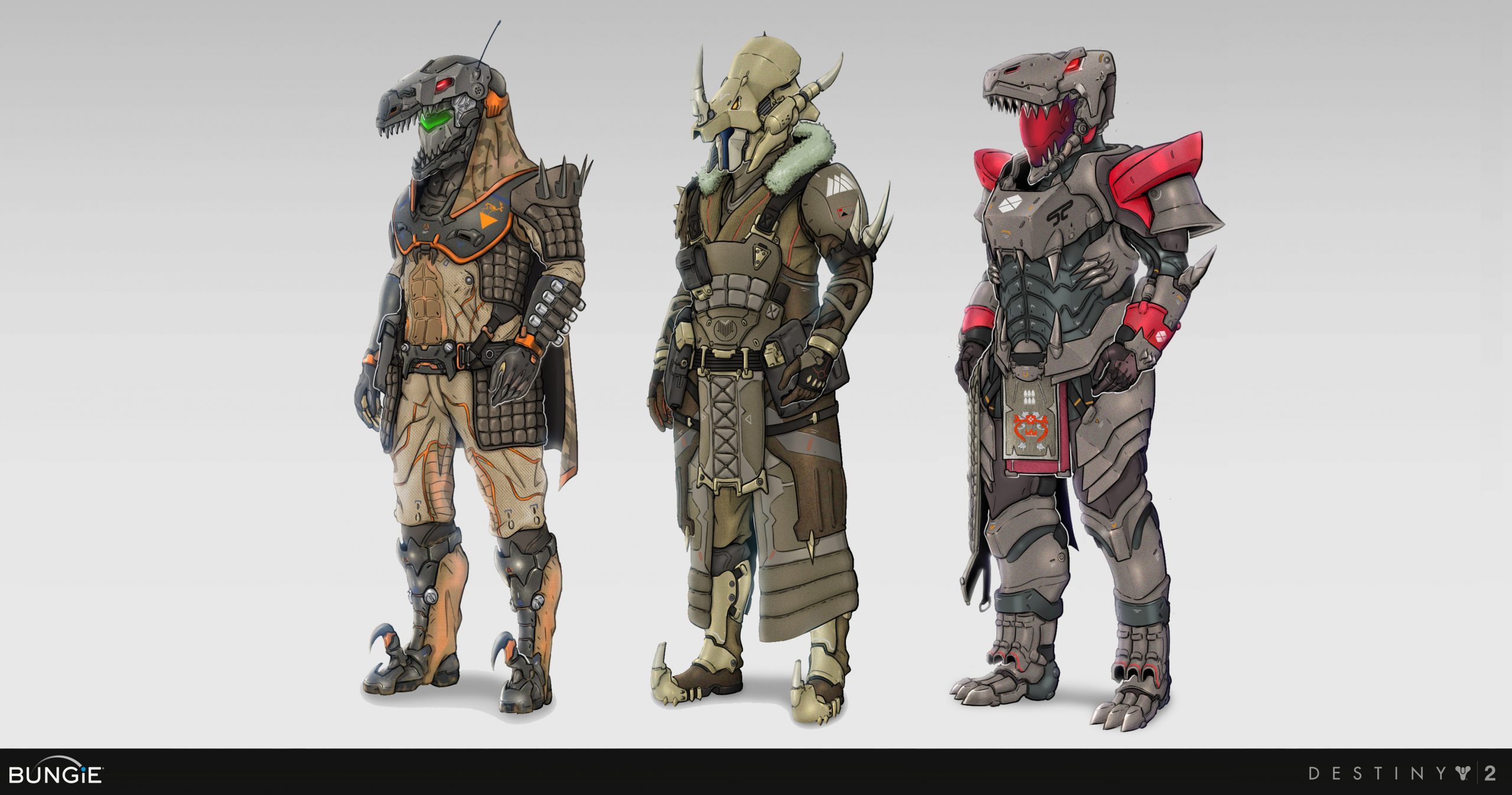 That’s all for what we know is coming with Festival of the Lost 2021. What do you think? Are you excited? Let us know in the comments.

So, Is Anything Getting Vaulted With Witch Queen?
Here’s A Simple Cheese To Help You Out In The Hollowed Lair