Every New (And Old) Weapon Coming In Season 15

This Week At Bungie brought a slew of weapon changes, but it also announced the return of several older weapons – in addition to brand new ones. Let’s take a look:

Next Season’s ritual quest weapons is a rocket launcher with the Explosive Light perk. This perk was last seen on the Wendigo GL4 Grenade Launcher. As is the custom, you will receive a new quest to earn this weapon and then can collect Gambit-, Crucible-, and Vanguard-themed weapon ornaments through additional quests to customize its look. 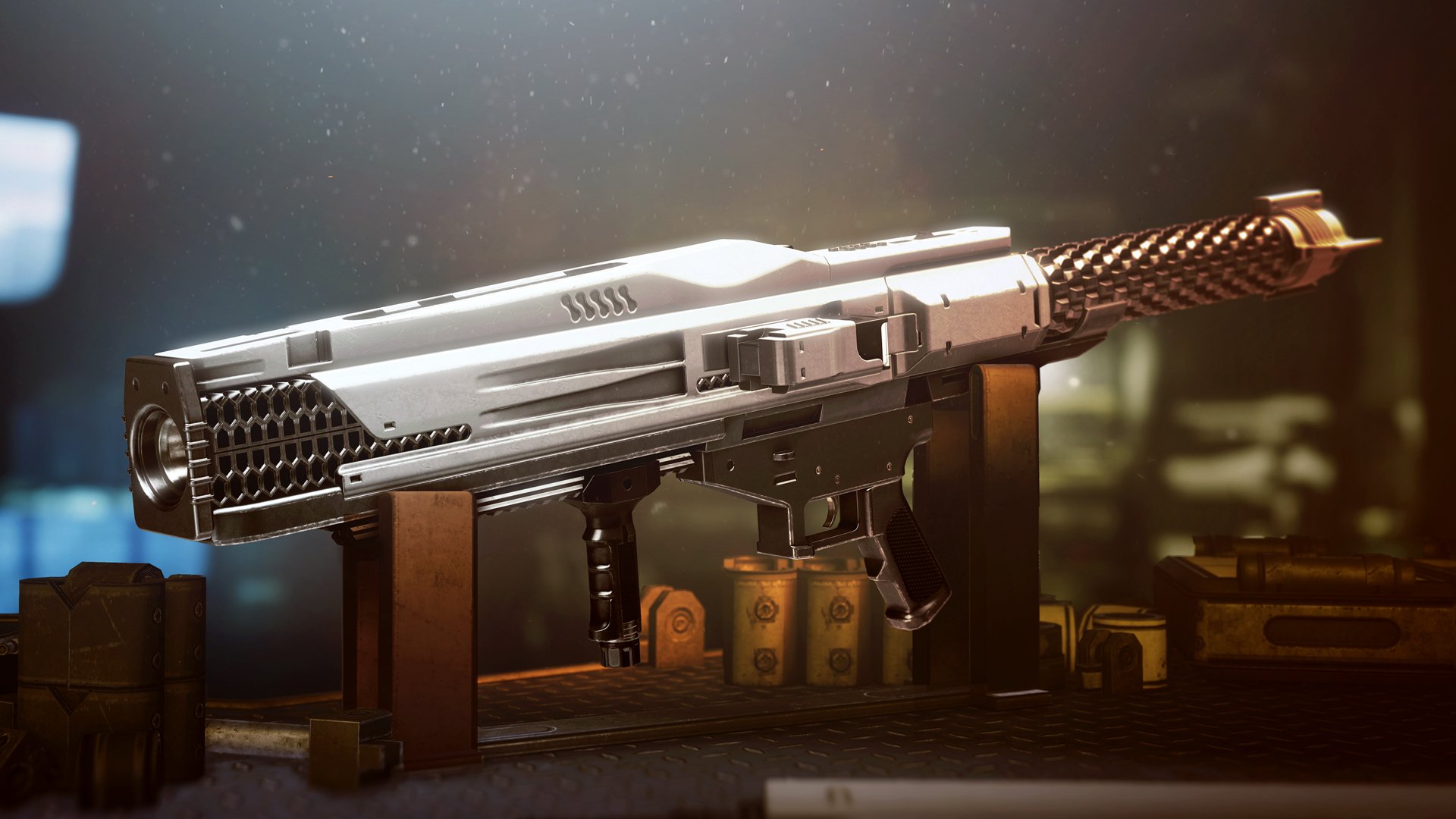 Likewise, three more playlist weapons are joining the pool. These are a Vanguard Sidearm, a Crucible Auto Rifle, and a Gambit Scout Rifle. And, much like the Rocket Launcher, they look stunning. 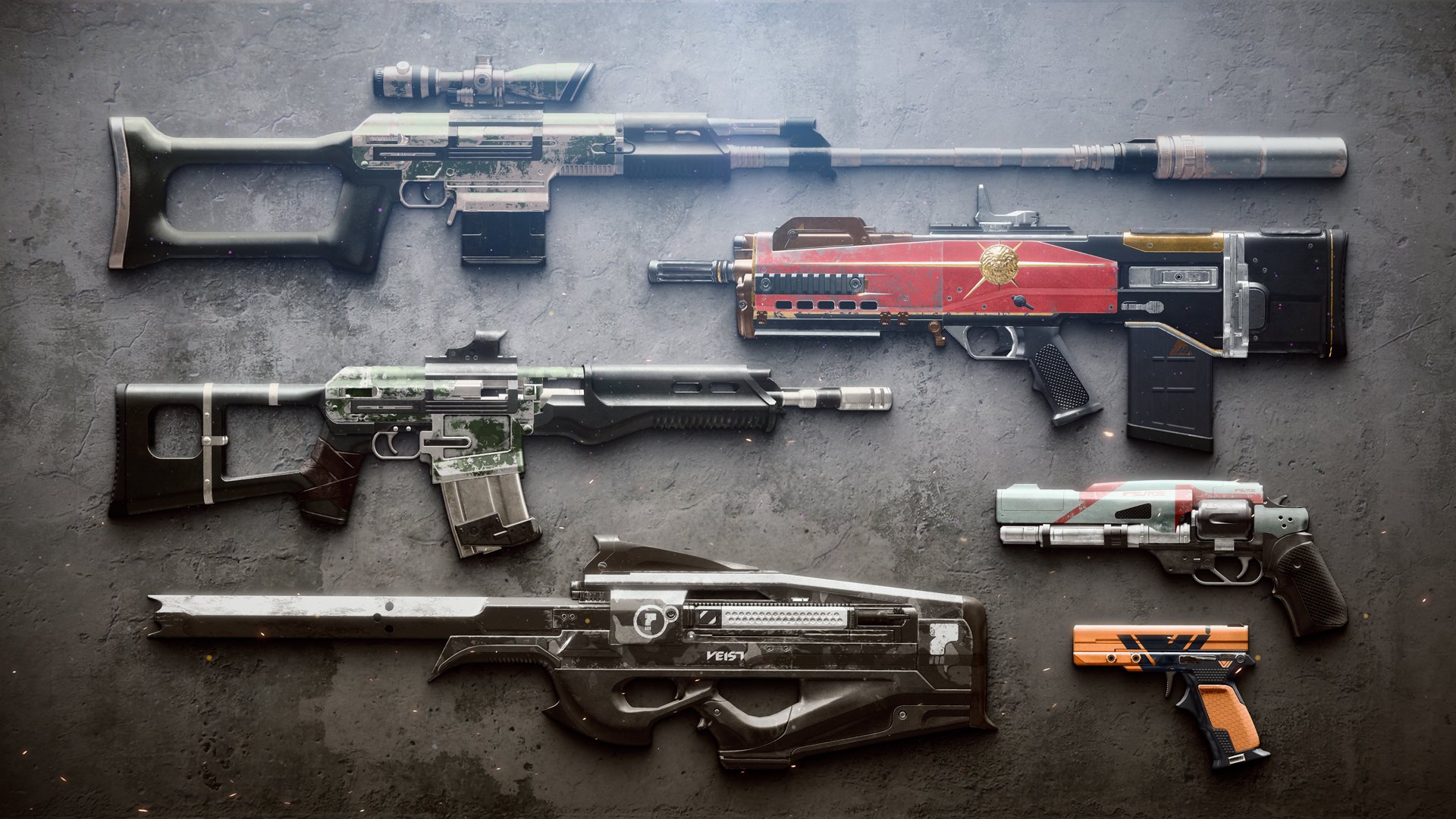 And, finally, the Prophecy Dungeon is receiving several Trials Of The Nine weapons with random rolls. This was mentioned earlier this year in a leak, and this seems to give it even more credibility. Furthermore, certain ones will drop from specific encounters of the Prophecy Dungeon. 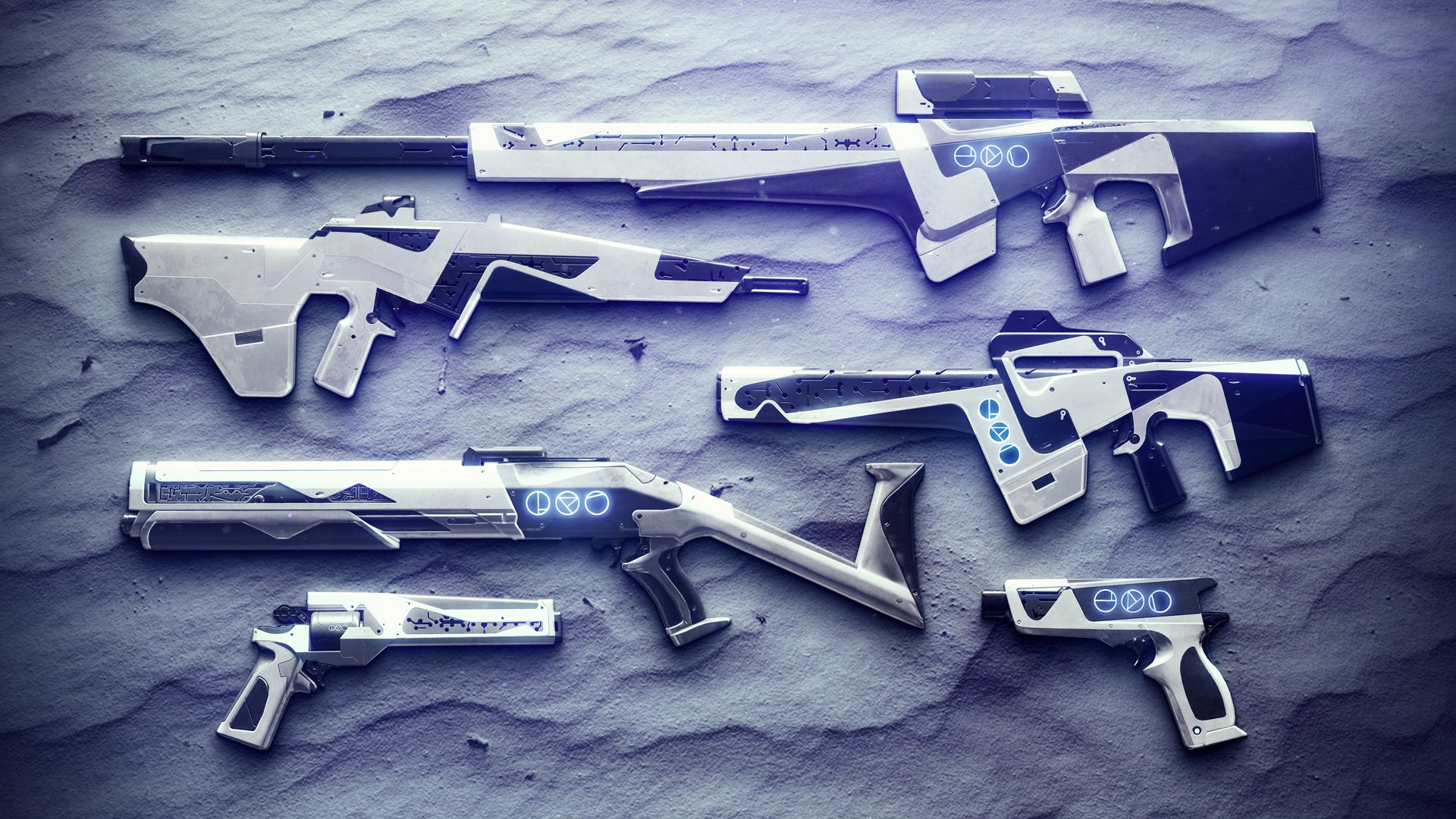 And that’s all for this one! Let us know what you think of these armoury additions in the comments.