Late yesterday, Razer pre-emptively ran ads on Destiny 2’s next season. This was immediately picked up by fans and circulated online. The ad itself confirmed yet another aspect of a previous leak, revealing Season 15’s title to be Season of the Lost. 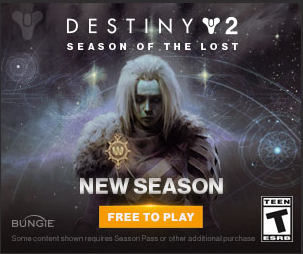 Now, Bungie themselves have revealed the following image, showing us that both the Queen and, surprisingly, Osiris are set to return. Bungie has also confirmed that we’ll hear more about it at the upcoming showcase next Tuesday. 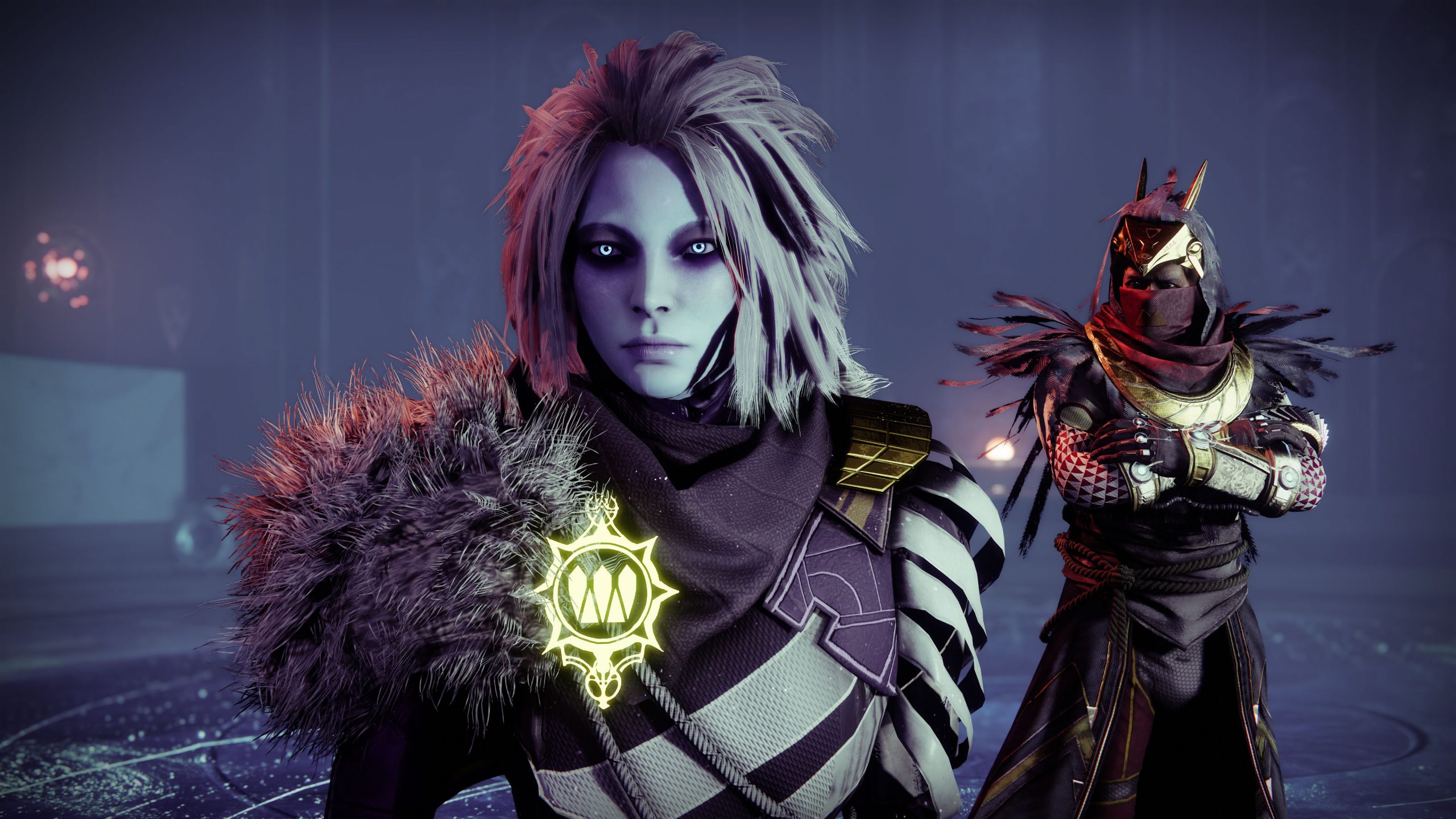 Other than this, we know nothing about the Season. We can safely assume that the leaks remain true, given that they have so far. Besides this, we’ll have to wait and see.

What do you think of Season 15? Are you excited? Let us know in the comments.