As is customary for each Destiny 2 Season, Season of the Lost came with a brand-new ritual weapon for players to chase. The weapon is a rocket launcher dealing solar damage, named Ascendancy. As opposed to previous Seasons, however, there’s no quest to obtain this weapon.

For a change, Bungie placed Season of the Lost’s new ritual weapon directly into the rewards for each of the vendors for each ritual activity – Strikes, Crucible and Gambit. This is a stark change to having a Legendary quest be claimed at Banshee-44 and progressed across all the modes, as it was previously. 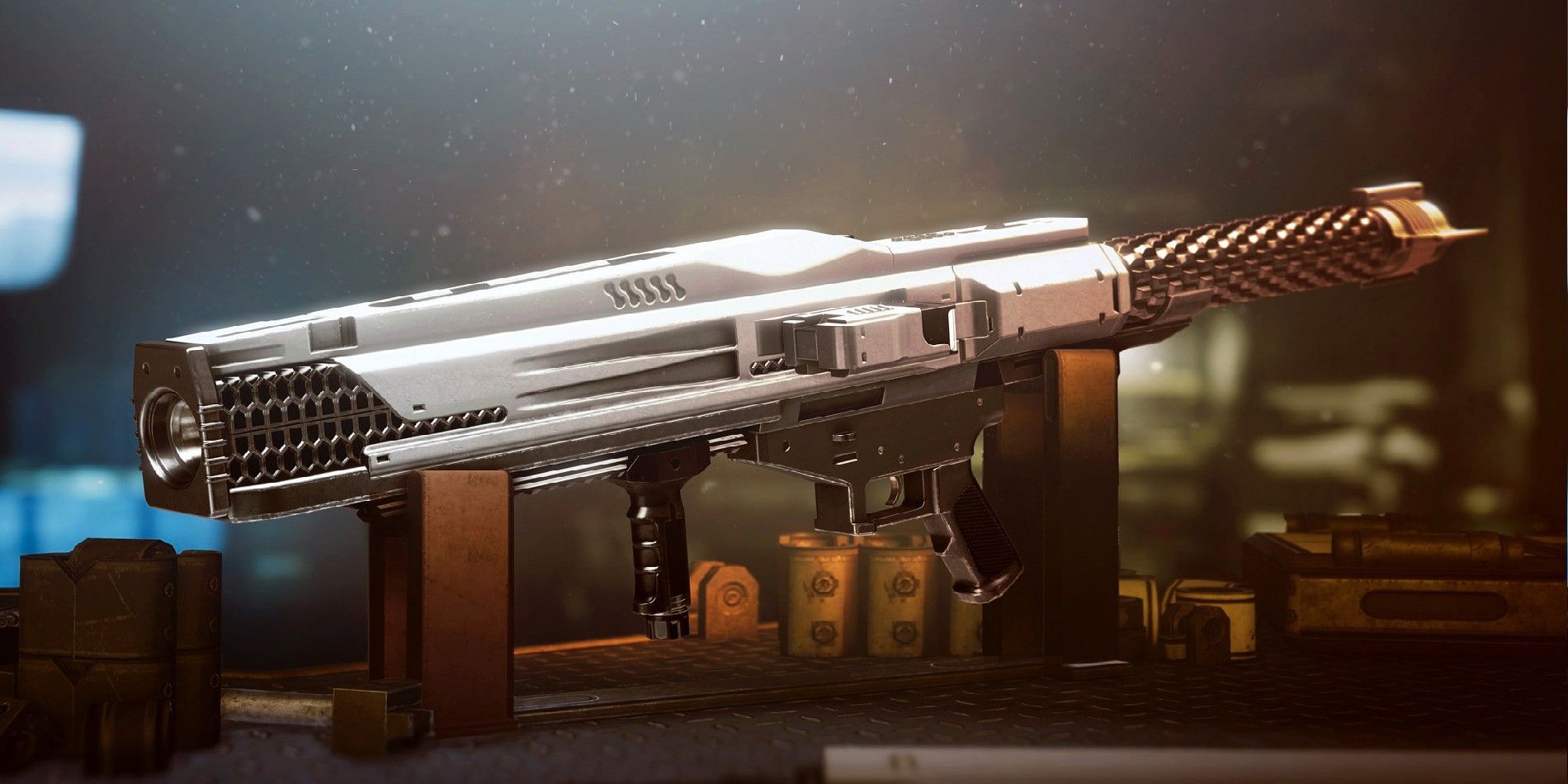 On the surface, this change is a welcome one because it allows players to grind whichever activity they like best and still get the ritual weapon, eventually. However, it’s in that freedom that numerous issues begin to arise.

Firstly, the rocket launcher itself is only obtainable at Rank 16 (of 17) for each of the Vendors, which wouldn’t be so bad if your acquisition of it was retroactive across Zavala, Shaxx and the Drifter. As it stands, it isn’t, and players hoping to snag all three ornaments for the weapon will need to effectively complete two full resets of each of the ritual activities’ reputation ranks.

This is a sneaky move on Bungie’s part, given that they received praise for removing the Seasonal Challenge for a full Infamy reset yet have made the triumph for Ascendancy’s Gambit ornament now require double what that once asked. I’m honestly unsure as to why the ornament unlocks aren’t retroactive, checking for if the player has unlocked the weapon before replacing the rocket launcher in the other vendors’ reward tracks. This was what I, and I presume others, assumed when this change was announced.

Secondly, the weapon being in the reward track and not in a quest gives the impression that, based on in-game text, the opportunity will acquire it will disappear at the end of Season 15. This is also unlike previous Ritual weapons, as their quests can still be freely acquired from Banshee-44 via their quest. 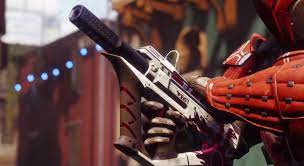 Overall, Bungie’s changes to the acquisition of the Seasonal Ritual weapon are upsetting. Instead of a quest asking anything specific of you, the game is now asking you for some serious time investment if you want to get the weapon, let alone the ornaments to get the Seasonal Challenges completed.

At the very least, we are in a six month Season, which lessens the sting – but if this isn’t changed when the Witch Queen and Season 16 launches, I expect a storm. What do you think? Let us know in the comments.

Is Savathun Helping us Fight A Worm God in Destiny 2 Season of the Lost?
‘Touch Of Malice’ Would Fit Destiny 2’s Sandbox Perfectly