With Season Of The Lost, Bungie has finally fulfilled their promise of implementing Stasis as a full-blown elemental addition. New armour affinities and mods have entered the game, all centred around Stasis, and the Taken and Scorn factions have even taken to wielding it.

However, perhaps one of the most exciting additions is Stasis guns and perks. These have been promised since Beyond Light, and it’s thrilling to finally see them in game. As of right now, there are 4 Legendary Stasis weapons in the game:

Reed’s Regret does also have an Adept variant, seeing as it is a Trials Of Osiris weapon, but Adepts aren’t functionally different enough to class as another weapon entirely. Now, out of these weapons, Fractethyst is the only one that can’t roll the Stasis-specific perk known as ‘Headstone’, as it isn’t a slug weapon that can reliable land headshots. 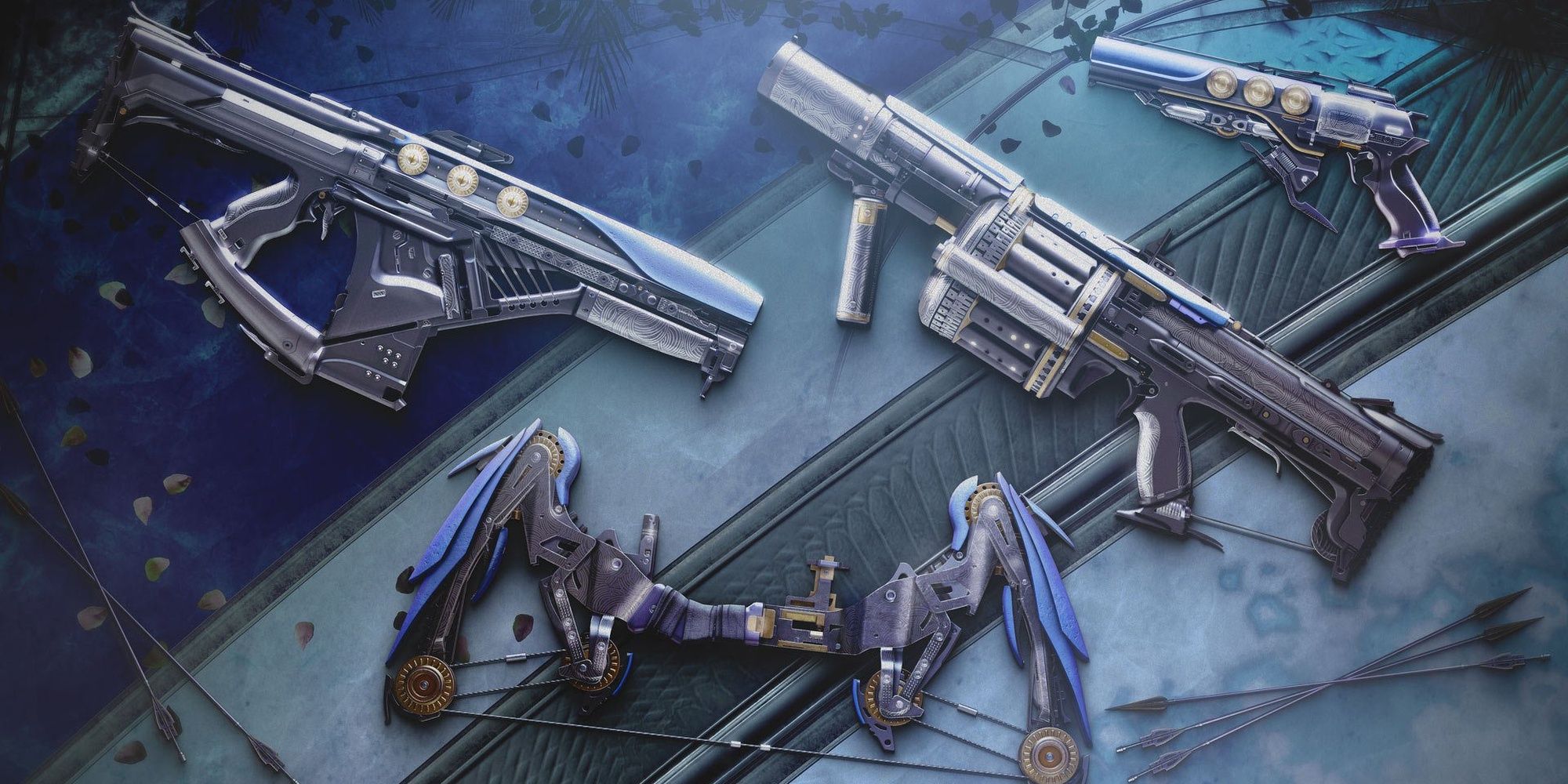 Before we go further, here’s a quick refresher on what Headstone does: Precision final blows spawn a Stasis crystal at the victim’s location.

Now, whilst it doesn’t seem powerful on paper, the beauty of Stasis is its build-crafting potential, and how Headstone factors into that. It generates a Stasis crystal simply for a headshot kill – no cooldown, no hoops, just one precision kill. There are numerous builds centred on Stasis Crystals; Shatterdive and Cryoclasm dependent on them, for example. If you’re using the correct Fragments, you can regain grenade energy from shattering them, or bonus damage resistance just by standing near them.

Headstone is a brilliant perk because of how much it enhances your build-crafting potential, and it means you have to make a conscious choice on your weaponry: Do you roll with flat out damage perks, or spec into utility perks that will enhance your build?

It adds onto an already decent list of perks, like Wellspring and Demolitionist, and I’d argue it goes above them because of how much more in-depth Stasis allows you to get with your character’s abilities, both active and passive. Here’s hoping Bungie adds more perks like it down the line to synergise with the upcoming Light Subclass changes.

But what do you think? Let us know in the comments.

Why Can’t You Get Your Own Vex Mythoclast in Destiny 2?
Is Savathun Helping us Fight A Worm God in Destiny 2 Season of the Lost?