With the Witch Queen on the horizon, I thought it best to refresh Guardians’ memory a little. Today, and over the course of several other articles, we’ll be going over everything we know about Savathun, from her origins as Sathona of Fundament to the Witch Queen we know today. We’ve already released Part 1, Part 2 and Part 3, and today we’ll be continuing with Part 4: Breaking Alliances.

When three sibling Hive heretics of the Spawn of Crota, Malkanth, Akrazul, and Azavath, sought to rebel against the daughters of Savathûn’s nephew, Crota, who had taken over the leadership of the Hidden Swarm, Savathûn was revealed to be the master behind their situation. 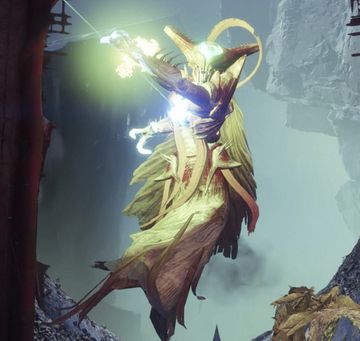 As the Wizard Malkanth performed a ritual to put the essence of Akrazul, a crippled Knight, into the body of her fellow Wizard Azavath, the plan backfired. Akrazul’s rage was so great that it became unbridled within Azavath’s body, leading him to slay Malkanth and assault the Swarm. As Malkanth’s essence had left her body in her death, Savathûn whispered to Azavath’s essence and instructed her to take up the mantle of Deathsinger. Placing her essence into Malkanth’s body, Azavath would become Ir Airâm, Deathsinger, killing both Akrazul and the Swarm’s champion Zulmak with her Deathsong.

Savathûn captured Zulmak’s essence as he died for her own purposes, and discussed with Malkanth’s essence, without a body, before she died. The Witch-Queen told Malkanth of her dismissal of gods and “absolutes” such as time, space, and death, when they are all so easily broken. Believing that when the final absolute falls reality will face a final and complete ending, Savathûn said she wished to ensure that end would not come to pass as Malkanth’s essence faded away into nothing.

The Witch-Queen would then make contact with the Daughters of Crota. As part of her greater schemes, she made a deal with the four offering two boons: the essence of Zulmak, to be reanimated as a puppet champion for the Daughters’ nefarious purposes, and the reformation of the Choir, a legendary group of Deathsingers to be lead by Ir Airâm. 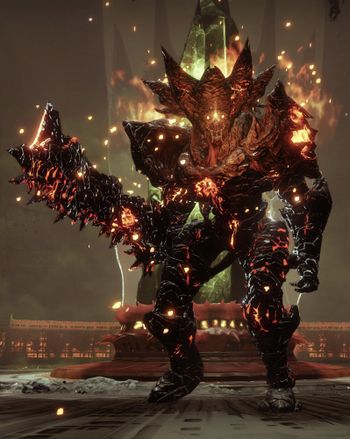 In turn, the Daughters would invest in the construction of the Scarlet Keep to draw the Guardians to the Moon and set the events that would come to pass.

However, the Daughters failed to realize that this deal was another deceit of Savathûn’s; the Witch-Queen was aware that even with the Choir and Zulmak the Guardians would decimate the Hidden Swarm. In truth, The Witch-Queen wanted the Scarlet Keep built as bait to lure in Guardians so that Oryx’s bloodline would go extinct, believing it had run its course.

Following her rivalry with Calus and the conflict on Luna, Savathûn enacted a new scheme to further her plans. The Witch-Queen soon found an opportunity in a massive Vex computational array found on Io – as Savathûn sought knowledge to inform her plans and pawns to carry them out, the array would be able to fulfill both.

She sent a large Taken Blight into the array to corrupt and bring it under her control, to which the Vex responded with violence. 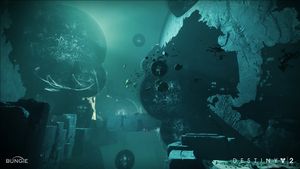 The Vanguard detected a massive surge of power beneath the Pyramidion where the array was located and sent a Guardian strike team to investigate. They soon found the Vex and Taken, commanded by Baurisk, Envoy of Savathûn, battling each other for control of the array; the Guardians recognized the Taken Blight to be similar to those found in the Dreaming City, causing them to suspect Savathûn as the one behind this Taken offensive.

Eris Morn warned Zavala the Witch Queen was not as foolhardy as her brother as she would not risk a direct confrontation, and the City must be prepared and wise enough to know when Savathûn would play her hand.

Shortly prior to the Pyramids’ arrival, Nokris attempted to enter the Ascendant Realm by way of trickery, instead of the Sword-Logic.

This attracted the attention of his aunt. Savathûn drew her nephew into her throne world and struck a bargain: in her plans to defy the Pyramids, she had taken notice of his necromantic power. Knowing that the Pyramids would soon converge on Sol, she instructed Nokris to interfere in any of their attempts to communicate with the Guardian. 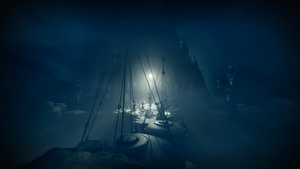 To aid her nephew, she ordered the Taken under her command to attack Io. The moon had been chosen by the first Pyramid to make contact, and the vessel had taken position above the Cradle, where a Tree of Silver Wings had grown in the wake of the Traveler’s departure.

Savathûn’s forces invaded the site in order to interfere in any communication attempts. As the Pyramids invaded Mercury, Titan and Mars as well, multiple Eyes of Savathûn appeared in these locations; Eris Morn believed they were a way the Witch Queen spied on the assailed planets and could only be destroyed by the Ruinous Effigy – a rifle gifted by the Darkness from the Tree’s branch.

Though Nokris was able to delay the Guardians’ attempts to communicate with the Darkness for weeks, he was ultimately slain, ending Savathûn’s interference. 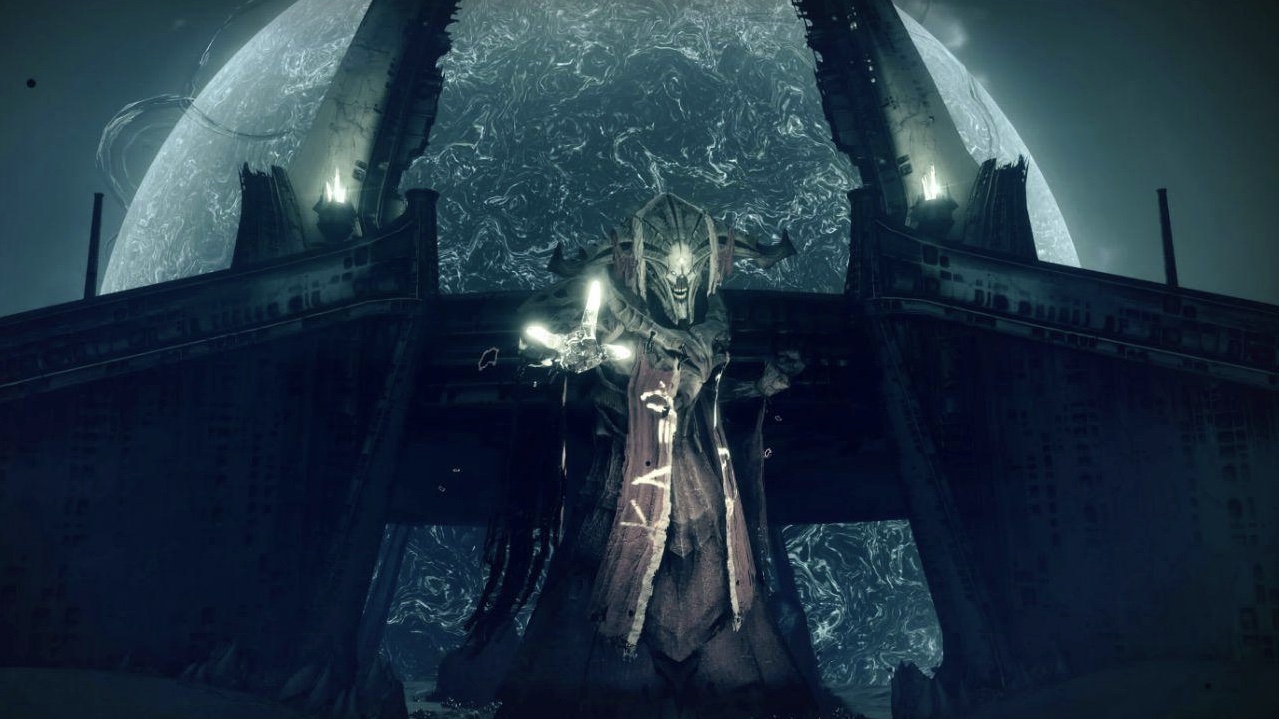 That’s all for this entry, Guardians. Next time will see us dive into Savathun’s role in the first half of this past year’s seasonal content, and will mark our second-to-last entry. Stay tuned.