‘King’s Fall’ Is Almost Certainly The Next Reprised Raid

Bungie has confirmed that it will bring “one of the big raids” from Destiny 1 to Destiny 2 next year in 2022. Speaking with PC Gamer, Game Director Joe Blackburn talked about the stuff coming to Destiny 2 in 2022, including one reprised raid from Destiny 1.

When asked if he could give a hint about which raid they are planning to bring back from Destiny 1, Blackburn replied with: “I’m going to give you the really boring technical answer. We know we want to bring back a banger.”

“So it’s really about the complexity of bringing the raids from D1 to D2. I think by saying it will be one of the big raids, that takes one out of the equation.”

“Then it becomes: ‘Hey, we’re making a [new] raid, two dungeons, and reprising an old raid this year… How can we choose a raid that’s going to not sink the ship?’ And make it as awesome as the Vault of Glass reprise. So that’s really where the team has been at.”

In addition to this, he also said the following: “.. it’s really about the complexity of bringing the raids from D1 to D2.” 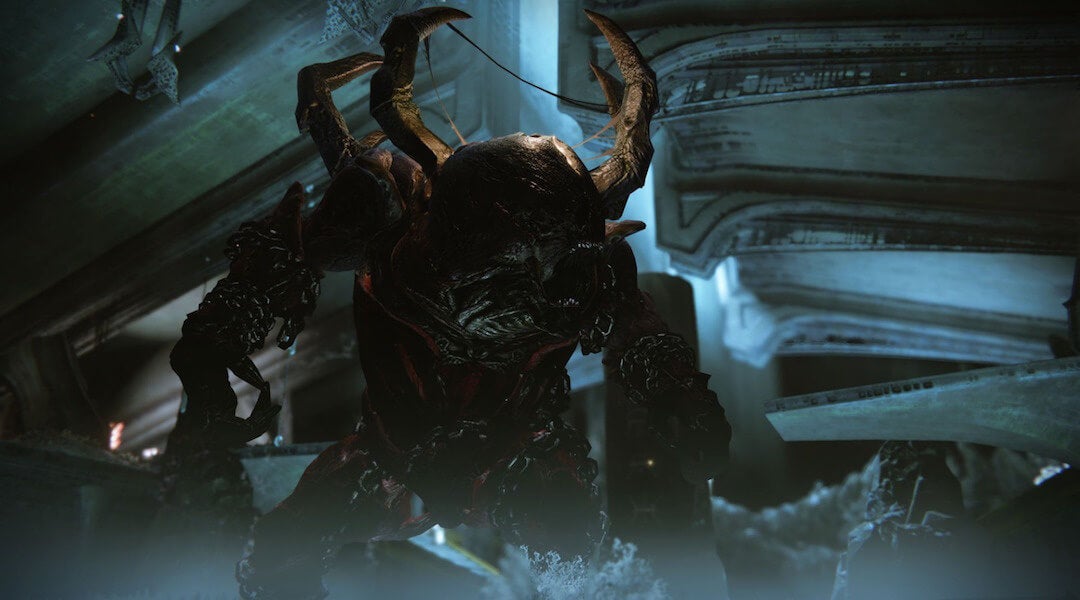 Considering that Wrath of the Machine, Destiny 1’s final Raid, would require the reintroduction of an entire enemy faction in the Devil Splicer Fallen, it’s almost certain that King’s Fall is the next reprisal on Bungie’s list. When the two are weighed together, it’s a lot more complex to bring back what is essentially a sub-race for one single Raid.

Of course, if there’s a SIVA Season next year, then it’s possible Wrath may be the one returning as it would thematically tie in, much like the Vault of Glass did when it released during Splicer. Ultimately, though, we will need to wait and see.

Which Destiny 1 raid would you like to see next year in Destiny 2? Let us know in the comments.